Preparing our energy systems for the impacts of climate change. NYC’s clean energy system must be designed for reliability and resiliency in the face of these increasing climate impacts.

New Yorkers are already feeling the impacts of climate change. According to the New York City Panel on Climate Change, the average maximum summer temperature has risen between 2.5°F and 3.5°F since 1970, and prolonged heat waves are becoming more common. New Yorkers are experiencing more frequent storm events and heavier downpours. Sea levels at the Battery have already risen more than 18 inches since 1850.

Our energy system is vulnerable to these changes. For example, high winds during coastal storms can knock down overhead wires, and heat waves can cause electrical equipment failure. Rising seas can damage equipment located close to the waterfront if not flood protected.

Since Hurricane Sandy, the City has strongly advocated for our energy systems to be built to withstand the increasing impacts of climate change, even as we move toward carbon neutrality. The City has driven climate change planning efforts at our electric utilities (Con Edison and the Long Island Power Authority), our gas utilities (Con Edison and National Grid), and our grid operator (the New York Independent System Operator, or the NYISO).

Con Edison, in coordination with the City, undertook a detailed analysis to identify and prioritize over $1 billion worth of storm hardening investments across its electric, gas and steam systems, including the installation of 100 miles of new cable, 4,000 poles, and 1,000 switches, segmenting portions of networks more prone to coastal flood risk, and transitioning to submersible equipment.

Planning for the Future

Looking beyond storm hardening, the City then played a critical role in advocating for and working with Con Edison to conduct a detailed Climate Change Vulnerability Study, which assessed how a broad range of climate risks, including temperature and humidity as well as rainfall and cold snaps, could impact critical Con Edison assets and operations. The findings of the Study directly inform Con Edison’s Resiliency and Adaptation Plan, updated in 2021, including specific approaches to incorporate climate change projections into their utility planning processes, operations, asset and equipment design and worker safety.

The NYISO is also conducting studies to better understand how climate change will impact the State’s power grid, as well as how the transition to renewables like wind and solar will change the way our energy system functions.

The City has worked closely with Con Edison as they conducted a sweeping, multi-year study to evaluate present-day infrastructure, design specifications, and procedures against expected climate changes. In 2020, Con Ed built upon the study's findings by developing a formal Climate Change Implementation Plan, which outlines how they reviewed, and intend to continue to assess and adjust as necessary, planning, engineering, operations, and emergency response practices to adapt to climate change.

New York ISO released the Climate Change Impact and Resilience Study - Phase II, which reviews the potential power system reliability impacts expected in 2040. This study, nine months in the making by the Analysis Group, looks at several models of energy demand, including the expected impacts of the Climate Leadership and Community Protection Act, or CLCPA.

When we bring our voices, our action, and our advocacy to our schools, our homes, and our workplaces, we can create a more sustainable and resilient future for the 8.6 million people who call our five boroughs home. 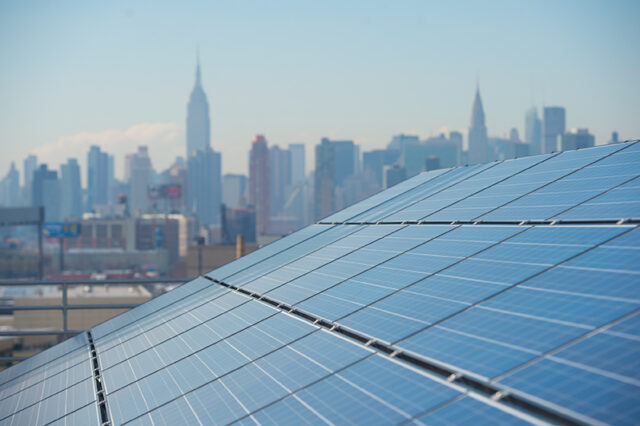 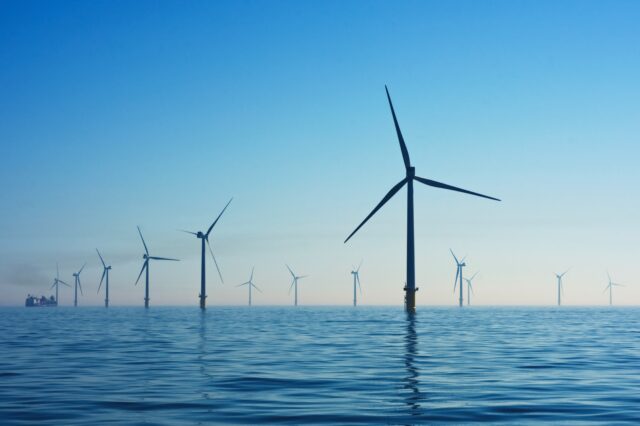